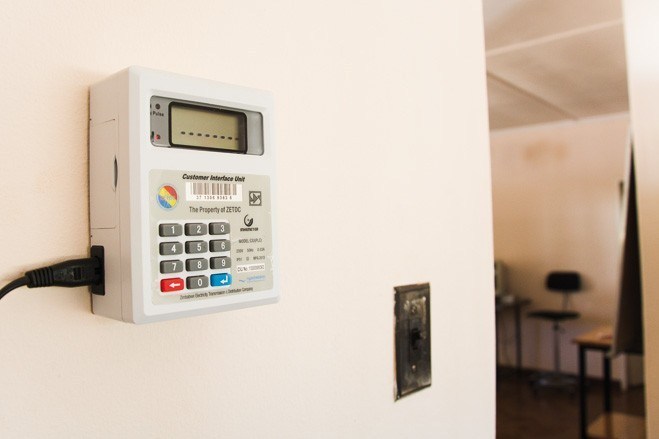 A contact within the Zimbabwe Electricity Transmission and Distribution Company (ZETDC), a subsidiary of ZESA Holdings, has revealed that the company was considering increasing electricity tariff by 30% in May.

According to the contact, the tariff is set to increase from the current ZWL$3.11kWh to ZWL$4.03kWh. The last increase of about 19% was effected in March, this year.

He said the movement in the interbank rate, increases in Consumer Price Index (CPI) as well as coal price, had triggered the proposed tariff hike.

The contact stated that the Ministry of Mines and Mining Development had not made any effort to reverse the coal price increase of about 13.2% effected last month, which has contributed to ZETDC proposing this increase.

The contact said ZESA Holding was seeking to effect the electricity tariff increase under the monthly tariff adjustment leeway if the interbank exchange rate increases by more than 10%. In this case, the interbank rate rose by about 39%.

Charles Zindoga, a local banker said although the ZESA tariff was comparatively low in the region, the increase was untimely considering that most of the utility consumers have not been economically active lately, due to the COVID-19-induced lockdown.

The past two months have been characterised by a spate of price increases of basic commodities. Government came up with measures to cushion citizens, one of which was the provision of subsidised maize meal. Last month, Government and business agreed on a price moratorium in which prices of basic commodities were to revert to the levels they were on 25 March 2020.