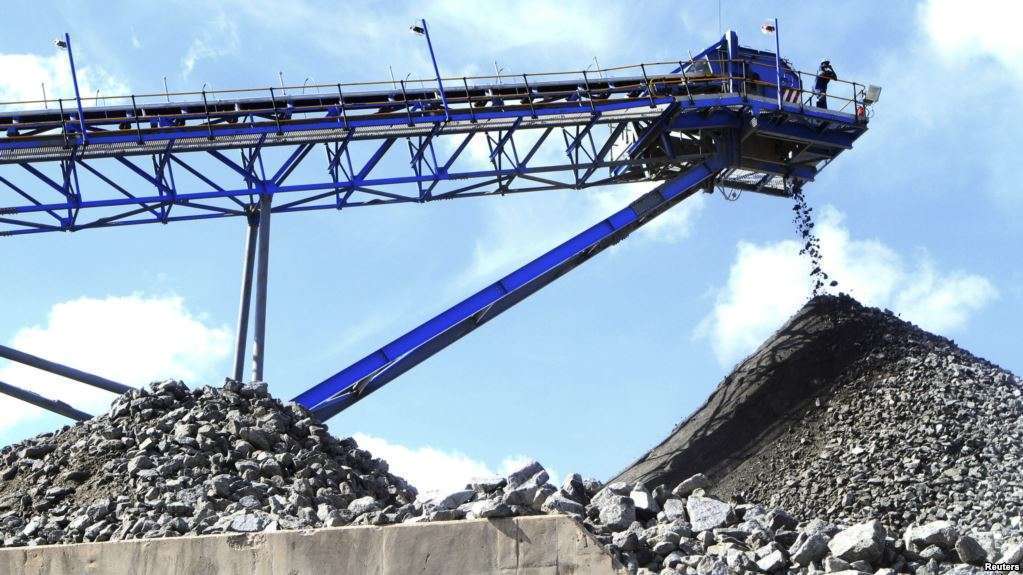 Kamativi Mine set to reopen

Kamativi Mine will soon roar back to life after lying dormant since 1994, a source within Zimbabwe Mining Development Corporation (ZMDC), has said.

The re-opening follows a successful exploration exercise, which was conducted at the mine recently.

“An exploration meant to quantify the amount of resources underground through the drilling of 43 exploration holes has already been done and samples are waiting shipment to China.

“Prude Times which is in a joint venture with ZMDC have agreed to reopen Kamativi Mine as a Lithium Mine as opposed to Tin Mine,” said the contact.

Meanwhile, Government in its drive to build a US$12billion dollar economy by 2023, is working on resuscitating mines that have been dormant for a while such as Zisco Steel, Broken Hill Proprietary Minerals Zimbabwe (BHP) and now Kamativi Mine.