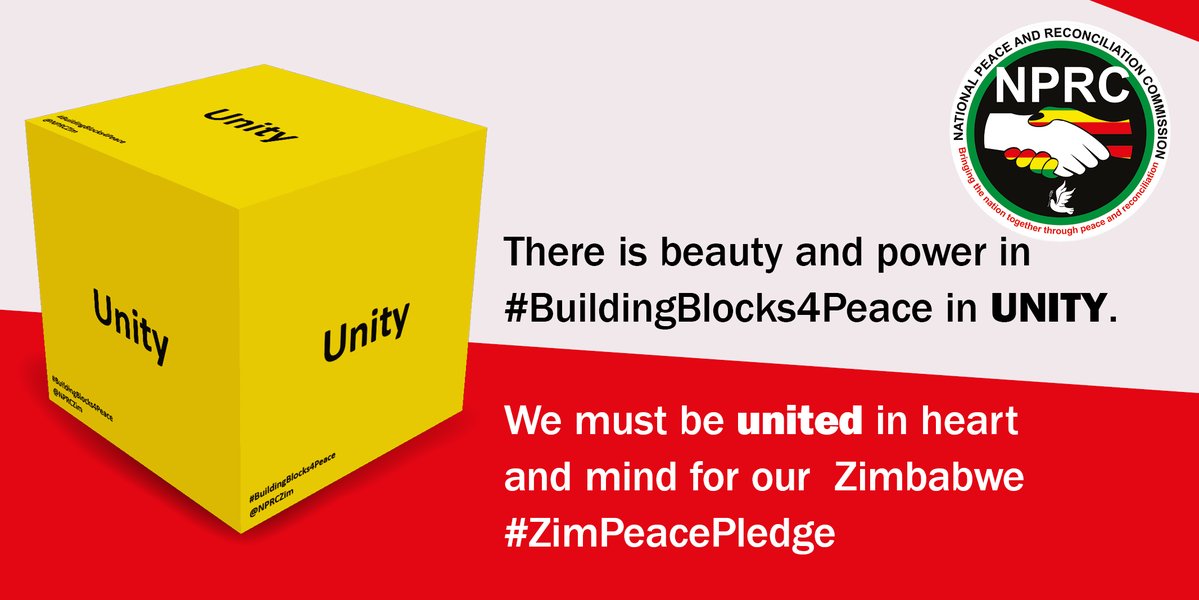 The National Peace and Reconcilliation Commission (NPRC) has rubbished false claims by opposition pundits that the Commission is not by law mandated to look into the Gukurahundi issue.

The ill-informed claims were being peddled by members of the opposition following President Emmerson Mnangwagwas interview with CNNs Christaine Amanpour, in which the President when asked about the Gukurahundi issue revealed that the NPRC was seized with the matter.

President Mnangagwa went on to assure the world that his Government would make public the Commissions findings once the report is finished.

He added that the Government would also implement the recommendations of the Commission without fear or favour.

President Mnangagwas assurance on the matter comes barely a week after he swore in another Commission to look into the post 2018 elections violence which resulted in the August 1 shootings.

In a futile attempt to play down the Presidents stance on Gukurahundi former Sunday Mail Editor, Edmund Kudzayi tweeted Our President is not being Truthful. The National Peace and Reconciliation Commission has no Truth component and it is not investigating Gukurahundi.

Kudzayis view was shared by Bulawayo based journalist and political activist, Zenzele Ndebele.

Ndebele tweeted The NPRC is not a Gukurahundi Commission Mr President. It is a National Peace and Reconciliation Commission covering a number of issues. Secondly, its not a truth commission. So dont mislead the world Mr President.”

The NPRC swiftly intervened, dismissing the claims by the duo.

The NPRC tweeted Section 252 (C) of the Constitution mandates the NPRC to facilitate Truth Seeking and Truth Telling.

Adding that Section 252(c) of the Constitution mandates the NPRC To bring about national reconciliation by encouraging people to tell the truth about the past and facilitating the making of amends and the provision of justice.