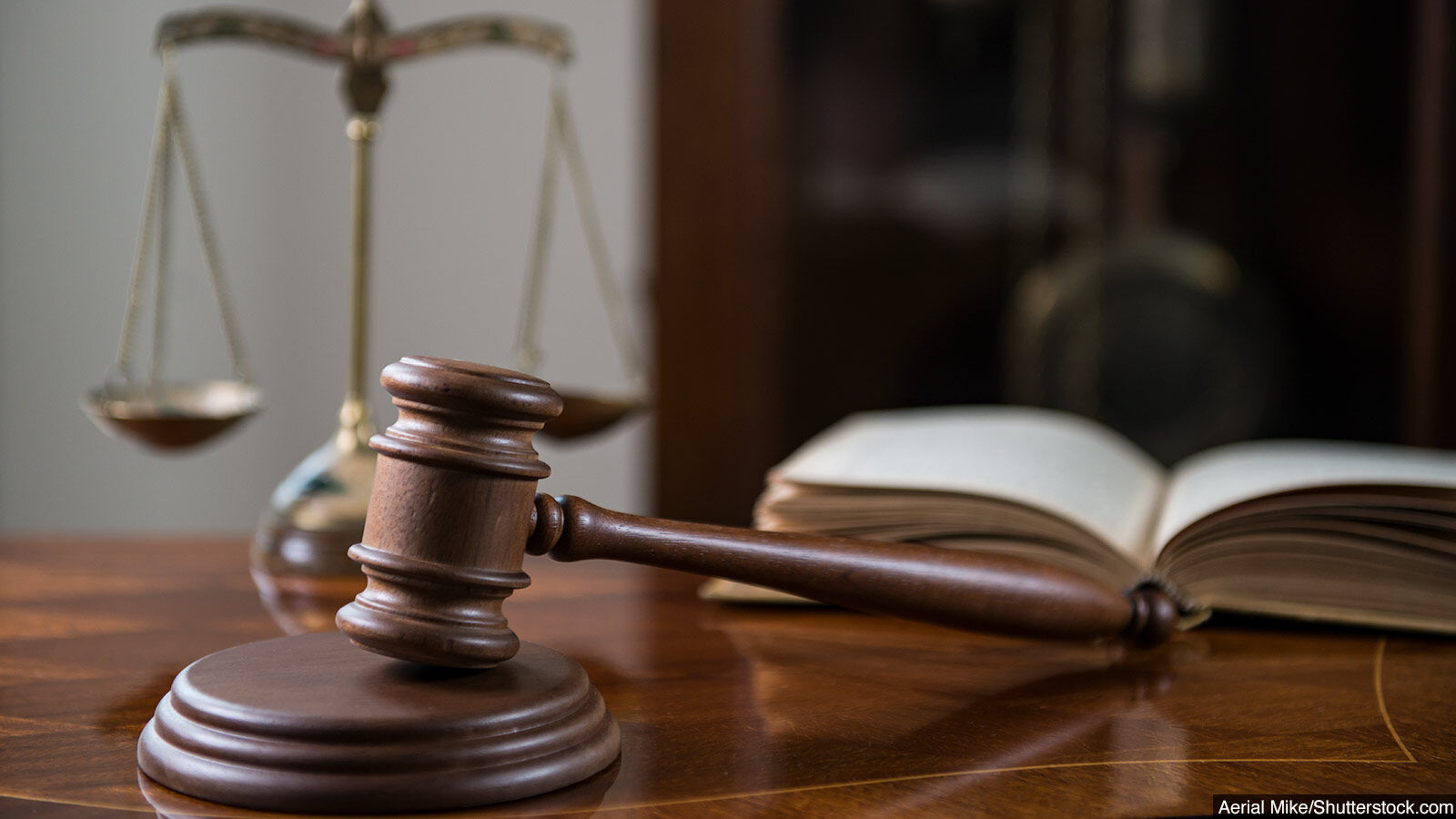 Chikomba DDC Mariga back in Court

Suspended Chikomba District Development Coordinator Michael Mariga will today appear before the court in Chivhu for criminal abuse of office after he allegedly received a US$60 bribe from a local NGO to fast-track its MOU with council.

Mariga was granted ZW$5000.00 bail by Chivhu Regional Magistrate Sam Chitumwa and asked to appear for trial this week.

He is being represented by Tafara Nsingo of Nsingo and Associates.

Mariga is not new to criminal abuse of office charges as he frequently appeared before the courts in Gweru in 2012 when he was the Mvuma District Administrator. He then was accused of receiving bribes from prospective land seekers to whom he allegedly would go on and allocate land.

According to reliable sources in the Ministry of Local Government, the unrepentant Mariga is said to have been groomed by former Minister Ignatius Chombo and initiated into a cabal of corrupt government officials which went on a rampage of looting national resources to oil the G40 machinery in the race to succeed Robert Mugabe.

Mariga was protected by Chombo and resultantly escaped from the jaws of justice. He was, however, transferred to the Ministry’s Head office before his deployment to Chikomba in February 2018.

It was not long that Mariga’s disposition for corruption was exposed. In July 2020, he clashed with war veterans who held a demonstration against him demanding his removal from office for alleged abuse of office in land distribution.

Besides illicit land dealings, the DDC was also involved in criminal abuse of office by allowing NGOs without MOUs with Chikomba RDC to operate in the district.

He allowed Chandiwana Foundation to operate in the district after he was bribed with a laptop by the organisation. Mariga was only stopped in his trail recently by Dangwa Initiative Director, Theresa Dangwa who reported him to the police after he demanded a US$150 bribe for fast-tracking an MOU which resulted in his eventual arrest after US$60 trap money was recovered from him by CID officers.