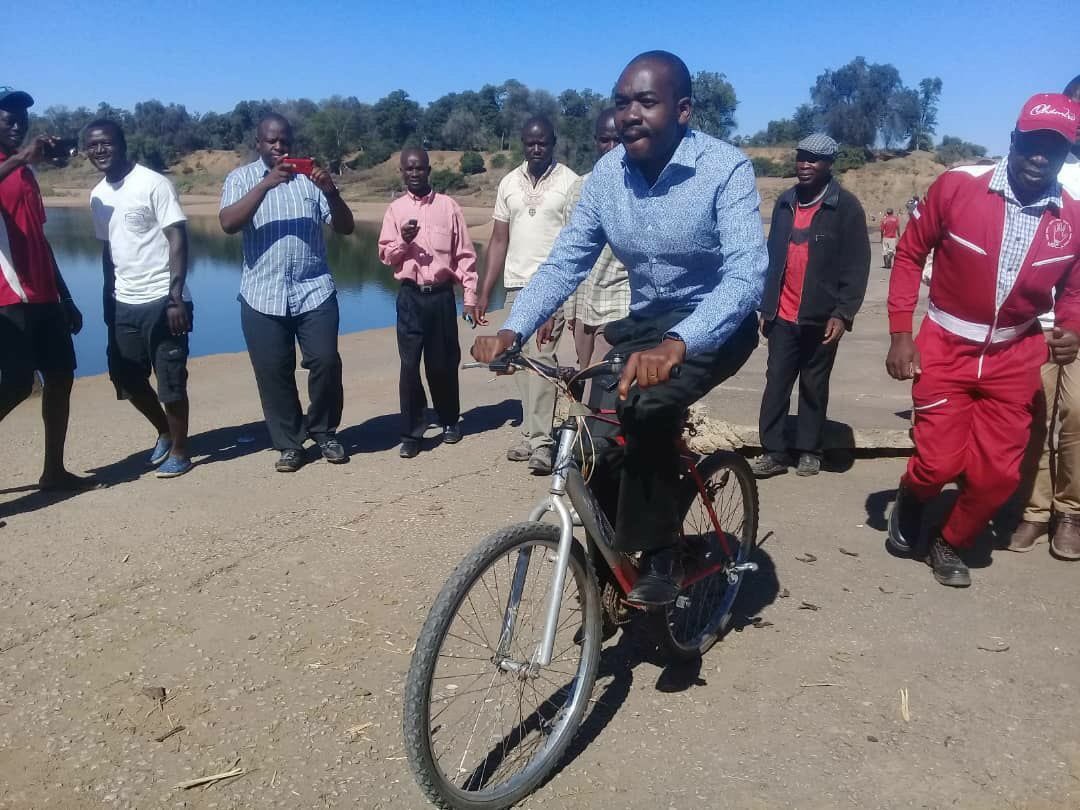 Chamisa still in a state of denial

MDC leader, Nelson Chamisa lost the 2018 Presidential race to President Emmerson Mnangagwa and it has become a tall order for him to accept that his bid for the State House has gone down the electoral cesspool.

According to Wikipedia, “Dr Elisabeth Kübler-Ross pioneered methods in counselling of personal trauma, grief and grieving, associated with death and dying” identified five stages of grief as denial, anger, bargaining, depression and acceptance.

Judging by the way Chamisa has been behaving ever since the 30 July 2018 elections, he is still in a state of denial. It is hard for him to believe that he lost the race to President Mnangagwa. During his 80 plus rallies of the last campaign trail, Chamisa said he would not accept anything short of his victory. While addressing attendees on his final pre-election rally Chamisa said that he was expecting 65 percent of the Presidential vote.

His post-election addresses at his so-called thank-you rallies that he has been holding of late, Chamisa has been expressing his willingness to occupy the State House by hook and crook, while psyching his supporters to march to State House. What Chamisa failed to realise is that electoral outcomes are not solved on the streets, but by selling viable developmental projects to the electorate.

Chamisa on December 1 presided over a tree planting event in Norton and that the MDC party would plant 2 million trees.  Whilst there is nothing wrong with the gesture, the MDC leader is labouring under the assumption that he is soon to take over power from President Mnangagwa, a delusion that he has been feeding his supporters after the elections.

On Wednesday, Chamisa did the unthinkable when he was the “guest of honour” during the groundbreaking ceremony for a primary school which is set to be constructed by the Harare City Council in Kuwadzana. In all honesty, this event was supposed to be graced by Ministry of Primary and Secondary Education and Harare City Council officials. Chamisa does not fall into any of the two categories, but he chose to wear the white dust coat and gumboots as a publicity stunt in the vain attempt to shore up his waning political fortunes.

During his 15 years as the legislator for the Kuwadzana Constituency, Chamisa failed to initiate developmental projects for the electorate in the area and is famous for failing to complete a library during that tenure. Chamisa has nothing to offer Zimbabweans expect fibs borne out a desperate mind.