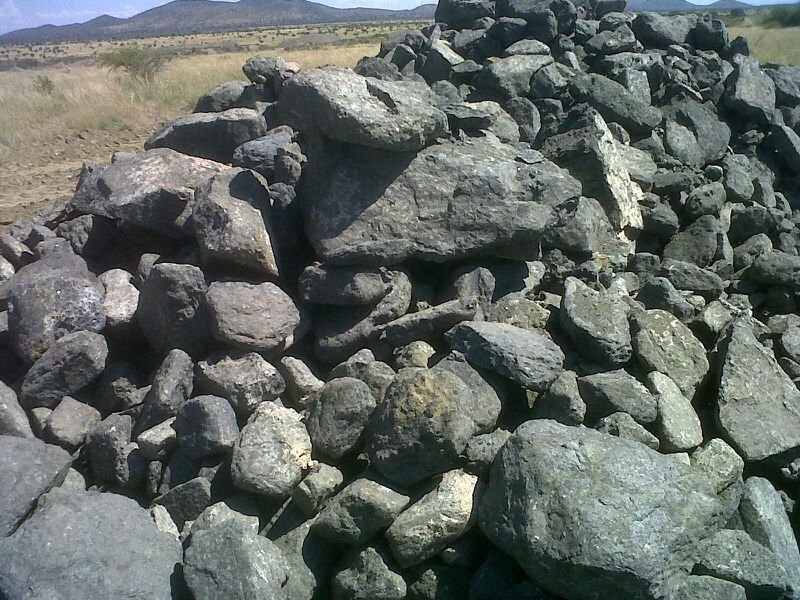 The Zimbabwe Alloys Metals (Private Limited) ZimAlloys, has approached the Ministry of Mines and Mining Development (MMMD) seeking a waiver to export chrome lumps in order to raise funds to complete refurbishment of its smelting furnace in Gweru, a contact within the company has said.

According to the contact, ZimAlloys submitted its application on 15 September 2021 to the Ministry of Mines and Mining Development, highlighting its intention to refurbish the smelting furnace which is currently 65 percent complete.

“The resuscitation plan of the company was initially to mine and export chrome lumps with the proceeds channelled towards completing refurbishment works. However, the imposition of the chrome export ban in August 2020 by the Government has weakened the company’s ability to generate funding for the furnace,” he said.

The contact went on to reveal that Kuvimba Mining which acquired 70 percent of ZimAlloys through its Subsidiary Landela investments in 2019 has indicated that it has no financial resources to continue with the refurbishment works at its major blast furnace. “This is because much of the fresh capital by the investor was used to settle both the local and external debt which amounted to US$130 million,” he said, adding that the company intended to complete refurbishment works by April 2019 but missed the target due to lack of funding. Same revealed that the company now expects to complete the refurbishment of the furnace by June 2022, if they are granted the exemption to export.

The source further revealed that Kuvimba Mining has since managed to revive the mines in Lalapanzi and Mberengwa and was already producing an average of 4000 Metric tonnes of Chrome lumps per month. He added that the company was also conducting dump reclamation at ZimAlloys dump  sites, producing around 400 Metric tonnes per month.

Meanwhile, economic analysts have said that the imposition of the chrome export ban is meant to attract investment in the value addition by both existing and new companies with or without access to chrome claims as they secure feedstock. This, they said will ultimately increasing the export revenue.

The analysts also noted that issuance of exemptions will weaken the confidence of the investors on Government policies resulting in limited investment in value addition. They recommended ZimAlloys to consider other avenues of raising funds for the refurbishment of the project.