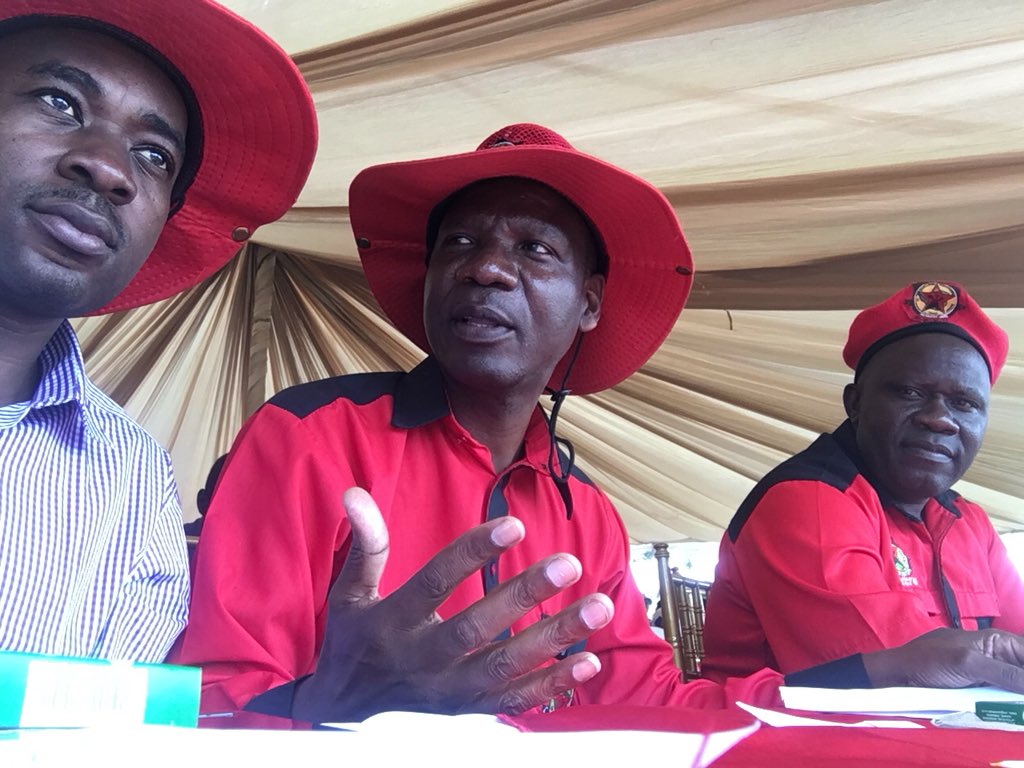 The downside of labour unrests

The local media was recently awash with reports of emergence labour unrest by civil servants who are demanding either a cost of living adjustment or that their salaries be paid in United States (US) dollar in order to cushion them from the prevailing unjustified price hikes. In as much as it is necessary to appreciate that strikes might be the most effective tool at the employees’ disposal to force the employer to look into their welfare, it is also essential to look at the effects of same on the  economy, businesses and employees alike.

Allow me to digress a little. The two factors of production under discussion here, thus entrepreneurship (employers) and labour (employees) have to be rewarded in profits and wages at the end of the production process. It can therefore, be argued here that the said rewards are the main reason why employers and employees are engaged in production.  Take away or reduce the rewards and the architecture of the relationship will also change.

To begin with, labour unrests have a tendency to strain employment relationships between employers and employees, which in turn could affect teamwork and profitability. If profitability falls, the employers will be forced to offload some workers so as to stay viable.  Thus labour unrests have potential to trigger retrenchments as companies battle to stay afloat. Recurrent industrial actions, on the other hand, have potential to even change the way employers employ. For instance, instead of permanent employment, with full benefits such as pension and medical aid cover, some employers might end up preferring part time or temporary workers simply because they do not strike. In the event that the strike is illegal, which is almost always the case, the employer, according to law, might not have to remunerate striking workers for days not worked, which can cause untold suffering to the employee. Relatedly, the illegal strike could constitute as a fair dismissal.

Since striking employees, in most case, belong to a union, they are under obligation to strike when the union determines, risking losing not only wages, but benefits such as medical aid insurance, sick and holiday pay if the strike drags on for an extended period of time. Another downside is that if an employee is a union member and does not want to partake in the strike, they could be at risk of being intimidated by members of the union, thus workers end up unwillingly partaking in a strike they fully know might cause more harm than good.

Turning to the Zimbabwean economy, which is vulnerable at this point in time, labour unrests could further harm the country’s investment reputation internationally. This is so because; strikes in Zimbabwe have recently resulted in the destruction of private property – other people’s investments. Since no investor would want to invest in a volatile environment, violent industrial actions can result in capital flight cumulating in the retrenchment of the striking workers. Again, payment of higher wages inevitably lead to higher inflation, meaning the striking workers will have to keep striking regularly for more increments, while the price of basic goods will shoot beyond the reach of the unemployed and retired.